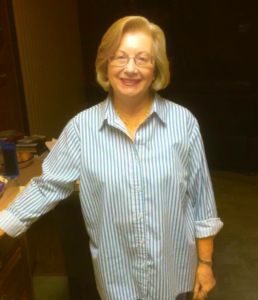 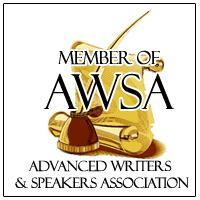 Kathi Macias is a multi-award winning writer who has authored more than 50 books and ghostwritten several others. A former newspaper columnist and string reporter, Kathi has taught creative and business writing in various venues and has been a guest on many radio and television programs. Kathi is a popular speaker at churches, women’s clubs and retreats, and writers’ conferences. She won the 2008 Member of the Year award from AWSA (Advanced Writers and Speakers Association) and was the 2011 Author of the Year from BooksandAuthors.net. Her novel set in China, Red Ink, was named Golden Scrolls 2011 Novel of the Year and was also a Carol Award Finalist; her October 2012 release, Unexpected Christmas Hero, was named 2012 Book of the Year by BookandAuthors.net. Kathi “Easy Writer” Macias lives in Homeland, CA, with her husband.

Kathi is passionate about The Voice of the Martyrs and Open Doors. To learn more about the persecuted church, please visit VOM’s website and Open Doors Website.

Kathi is a favorite speaker at our annual writers’ conferences. Her heart for writing page-turning books and for developing other writers who can do the same is evident through the many facets of her writing and speaking ministry. To hear Kathi speak or to read her words is to be exceedingly blessed.

Kathi Macias has a passion for God and for His people. She came to us with a humble heart and taught us of God’s love. We will never forget her visit to us or the healing words she spoke.

Kathi Macias is not only personable, but her passion is contagious. We’d love to have her back again.

Kathi Macias is an inspirational speaker who motivates her listeners draw into a closer walk with Jesus. Her humor, wit and story-telling will have you laughing, contemplating, and crying, all within a matter of minutes. Her truthfulness and transparency as she tells of her life adventures causes her audience to desire to be real about their spiritual journey. 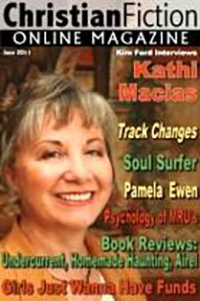 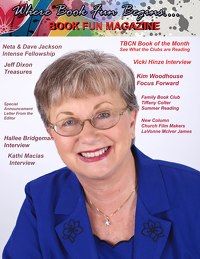